Narcos: Rise of the Cartels - IN STOCK NOW Wholesale 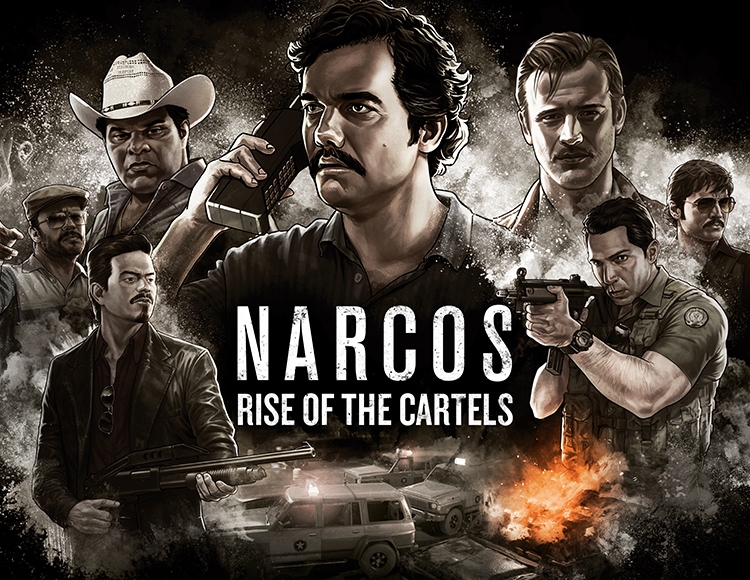 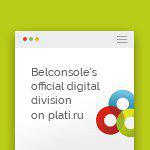 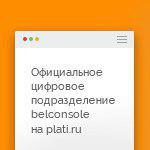 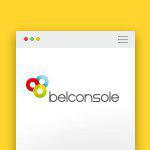 This product is out of stock. Subscribe for notification of when the product is back in stock.

Try to search similar items from other sellers.

Belconsole information about the seller and his items
offlineAsk a question

Welcome to Colombia 1980s. El-Patron is building a drug empire. Thanks to its influence and the people´s commissars taken to their side, police, military and even political. Years later, rumors of the Medellin cartel reached America.

Narcos: Rise of the Cartels retells the events of the first season of the series from Netflix, which tells about the rise and fall of El Patron. Get on the side of drug dealers or UBN. Explore places you know from the show and play a decisive role in the key events of history that will determine the outcome of the war.

Gather a team of characters of various classes, join the main characters of the story, improve skills and participate in fierce turn-based battles, where any action has consequences.

• You buy goods in the official digital division of belconsole. We are an international, family company with high values. We have 2 physical stores and an office.
• Other games sold by us on Plati.ru - http://plati.market/seller/belconsole/118855
• Belconsole on the market for more than 10 years.
• More than 54,000 sales, more than 8700 positive responses only on the independent platform oplata.info, not one unresolved issue for 6 years.
• The official level of webmoney Business Level is more than 800.
• Belconsole is the official dealer of all the largest distributors in the CIS.
• After the purchase, if everything suits you, please write the feedback below under the goods, it is very important for us.
• If you have difficulties with activation, please write below under the product in the correspondence, our technical support will help you.
• Technical problems with the keys can not be solved by phone, thanks for your understanding.

Related to item "Narcos: Rise of the Cartels - IN STOCK NOW Wholesale":